What is Swing Bauhaus?

When, in October 2020, the President of the European Union, Ursula Von der Leyen, presented us the New European Bauhaus EU initiative, she was inviting all European territories to design together, under the umbrella of culture, the Europe we want to live in.

It challenged us to connect people and organisations from different territories, joining skills and work to create beautiful, inclusive and sustainable projects, and to do so with a bottom-up approach, from the territory to the rest of society, including the administrations as a catalyst for the proposals that arise.

Thus, four organisations from Extremadura (emprendedorex, MB3-Gestión, Singular and Teamlabs) took up the challenge and connected to form a team, in order to try to generate value in our territories following the principles of the New European bauhaus. It is a movement with a cross-border character, which we call SWINg Bauhaus.

It is an open, cross-border movement that we invite people and organisations in the territory who share our purpose to join – the more we are, the merrier!

Only with a strong movement, which can drag as many people and organisations as possible, we will be able to achieve the beautiful, inclusive and sustainable Extremadura and Portugal that we want to live in. 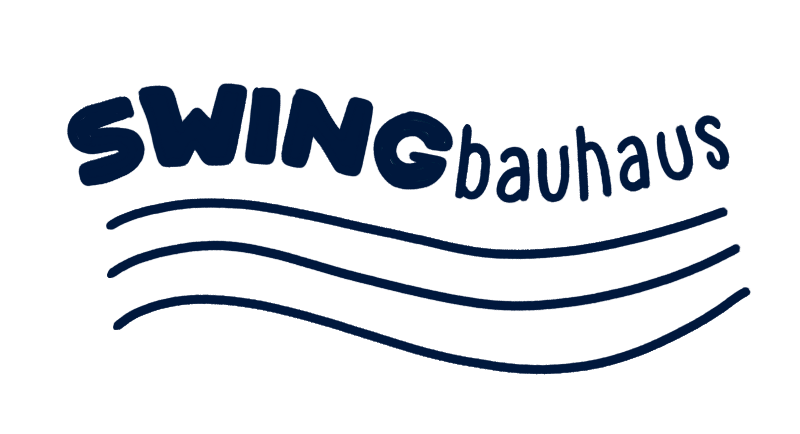 Bottom-up. From the territory to the rest of society and administrations.

The fact that a process is bottom-up does not mean that the administration does not participate in them; it means that the leadership comes from the territory, through the proposals made by its organisations, and the administration helps these proposals to materialise, promoting the generation of value in the territories through this invincible tandem.

We cannot conceive Extremadura without Portugal and Portugal without Extremadura. We are the same and we are different.

This osmosis between our territories makes the diversity, cultural richness and entrepreneurial potential of the Iberian Southwest incalculable and, for us, the best starting point and one of the most solid pillars to sustain the movement with which we intend to design a better Portugal and a better Extremadura.

We invite collectives, individuals, organisations and institutions to join us in the process of designing the Europe, Spain and Portugal that we want to inhabit at this unique historical moment and that we set out to make this common purpose a reality.

Only through collective and shared action will we be able to achieve it.

The New European Bauhaus invites us, from Culture, to connect architecture with design, with health, with research, with art and medicine, and all with sustainability, agriculture and design.

This wonderful mix will culminate in integrative and inclusive projects where many people, groups and companies can be represented and challenged, generating value for all of them. 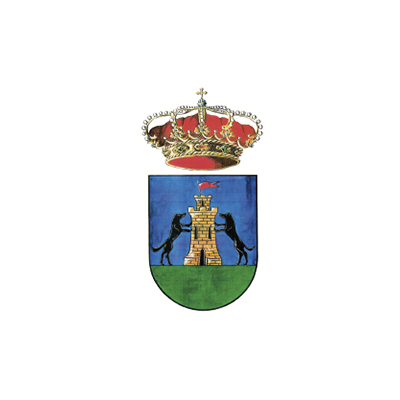 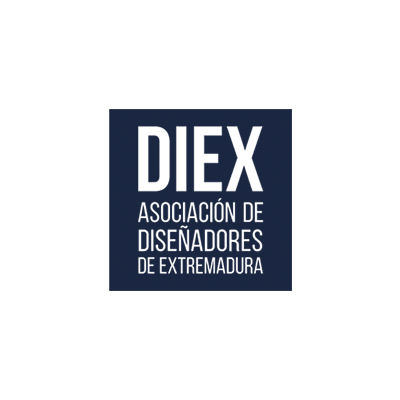 What is the SWINg Bauhaus Community?

We have created an open, transgressive and innovative community, where everyone is welcome to share ideas, visions, proposals, etc., that help to face together the challenge of hacking Extremadura and Portugal, from beauty, sustainability and inclusiveness. In short, we have created a space where the SWINg Bauhaus and its values take strength and life from society. If this has been love at first sight, join us!

How can I join the SWINg Bauhaus Community?

You can join the Bauhaus Community in several ways:

-Through Telegram ?: we have created an open Telegram group where you are welcome to contribute with the ideas and projects you want. To join, just click here.

-By writing us through our contact form ✏. You can also write to our email together@swingbauhaus.eu

It’s as simple as that!

And of course, don’t forget to follow us on our Social Networks ? where we publish very cool information about the SWINg Bauhaus, the New European Bauhaus, new projects, ideas, etc.

We look forward to seeing you in the Bauhaus Community! ?

How do you connect with other European Bauhaus communities?

To promote an open communication link, a European community, through the European Commission, that puts people from Extremadura and Portugal in touch (inclusivity) with Europe.

How can I bring my ideas?

In the SWINg Bauhaus Community, you all are welcome to submit your ideas, visions and projects to hack Extremadura and Portugal. We are sure that you have great ideas to share with the Community, and to do so, you can join our Telegram group or contact us through the different ways that we put at your disposition.

Don’t be shy! We look forward to hearing from you ?

How can I keep up to date with the upcoming #HackExtrem?

On the #HackExtrem  website you can keep up to date with the latest news, as well as in the “Swing News” section of the SWINg Bauhaus website, where you can also subscribe to our newsletter  so you don’t miss anything.

You can also follow us on our Social Networks, where we will keep you up to date with everything.

And for the eager ones, we recommend you to join the open Telegram group , where you will find other hackers like you and a lot of inside information.

How can I participate in #HackExtrem?

To take part in the next #HackExtrem, you can sign up through the registration form.

Also, if you have any questions, you can write to us at together@swingbauhaus.eu. We will be happy to help you ?

What is the #HackExtrem participant profile?

One of the best things about the process of hacking Extremadura and Portugal is that everyone can contribute ideas, everybody has a special place in the SWINg Bauhaus Community.

There is no specific profile of participant in #HackExtrem.

You just need to be curious, disruptive, innovative, committed to your peers, eager to re-design and co-create the future of Extremadura and Portugal, all together, as a team, through beauty, sustainability and inclusivity.

I have a project. How can SWINg Bauhaus help me to carry it out?

Through the SWINg Bauhaus Community we have the opportunity to connect and share experience, resources and knowledge among all the people from different fields and disciplines who are part of it.

If you are not yet part of it, now is the time to join! Click  here.

I would like to contribute to the SWINg Bauhaus team. How can I do it?

If you would like to be part of the SWINg Bauhaus team, you can contact us at together@swingbauhaus.eu so that we can get to know you better.

Don’t forget to tell us what motivates you to join the team – we look forward to meeting you! ?

How can I keep up to date with SWINg Bauhaus news?

In the “Swing News” section of our website, you will find all the latest news and information about SWINg Bauhaus and #HackExtrem. You can also subscribe to our newsletter so you don’t miss anything.

You can also follow us on our Social Networks, where we will keep you up to date.

And for the eager ones, we recommend you to join the open Telegram group , where you will find other hackers like you and lots of inside information.

Do you have another question?

Something you’re not sure about? Tell us about it here!

What can SWINg Bauhaus provide to my organisation?

One of the main values of the SWINg Bauhaus is the union and synergy of all kinds of areas of knowledge and economic sectors, in order to promote collaboration and joint actions that may arise from it, forging strategic relationships that will position the entities, the projects they carry out and, especially, provide solutions that build a better society.

It is a Community that provides value, notoriety, attracts talent and places organisations within the framework of the New European Bauhaus, promoted by the European Commission.

How can SWINg Bauhaus help me to establish relationships with other communities in Europe?

All the collaborative environments and actions promoted by SWINg Bauhaus are supported and developed under the umbrella of the New European Bauhaus, an initiative promoted by the European Commission, which promotes communication and relations between different communities and countries to work together and achieve common goals.

Belonging to the SWINg Bauhaus enables positioning and access to all these communities through the different actions and platforms it promotes.

How can I join SWINg BauHaus?

To be part of the SWINg Bauhaus you need, most of all, enthusiasm to build and promote a society that is based on three fundamental pillars: beauty, sustainability and inclusiveness. If you think that your organisation has the necessary resources to encourage and carry out actions that promote these three pillars and that can add up in any aspect, write to us!

How can I finance a #HackExtrem project?

Have you heard about a HackExtrem project and are passionate about the idea? Talk to them!

Through the SWINg Bauhaus Community you can connect, share, promote and collaborate freely, join by clicking here!

And if you want to share any aspect with us directly, write to us at together@swingbauhaus.eu

How can I become a sponsor of a #HackExtrem event?

HackExtrem is all about collaboration to create an enabling environment that connects people, and the more forces that come together, the more impact we will have in our regions.

Write us at together@swingbauhaus.eu and start being part of the SWINg Bauhaus Community!

I would like to organise an event within the framework of SWINg Bauhaus How can we make it happen?

We love that the SWINg Bauhaus Community is getting bigger and stronger, and that it fosters environments of reflection and collaboration that enrich the different areas it promotes. Let’s talk! together@swingbauhaus.eu

Do you have another question?

Something you want to comment or clarify? Tell us about it below!

We invite you to ask questions and contribute your ideas in our SWINg Bauhaus Community.

We would be delighted of you joining SWINg Bauhaus! If so, get in touch with us filling the form below and tell us why do you want to take part in SWINg Bauhaus. We will contact you as soon as posible!